Cahir Castle (8km) is one of Irelands largest & best preserved medieval castles situated on a rocky island on the river Suir.

Originally built in the 13th Century on the site of an even earlier fortification called “Cathair.”

The Site is now a National monument and has guided tours and audio visual shows to impart it’s chequered history to interested travellers.

Not far from the castle is the beautiful Swiss Cottage (9km) built in the 1800s by Richard Butler the 1st Earl of Glengall.

Don’t miss the nearby walk along one of the most beautiful stretches of the river Suir.

The Rock of Cashel

The Rock of Cashel (15km) is the most famous landmark in Ireland.

A spectacular group of medieval buildings set on an outcrop of limestone in the heart of the golden vale. Its stunningly beautiful round tower & Romanesque chapel is a must see.

The Rock of Cashel holds the site where St. Patrick first plucked a shamrock to explain the mystery of the Trinity.

Full details and opening hours available on the Offical Webpage.

Mitchelstown Caves (5km) is a must on your itinerary; it is one of Europe’s Major Show Caves. You will find yourself surrounded by drip stone formations; stalactites, stalagmites & graceful calcite curtains hang from sloping roofs.

Words themselves could never do full justice to the Mitchelstown Cave, for guided tours and full details click here. 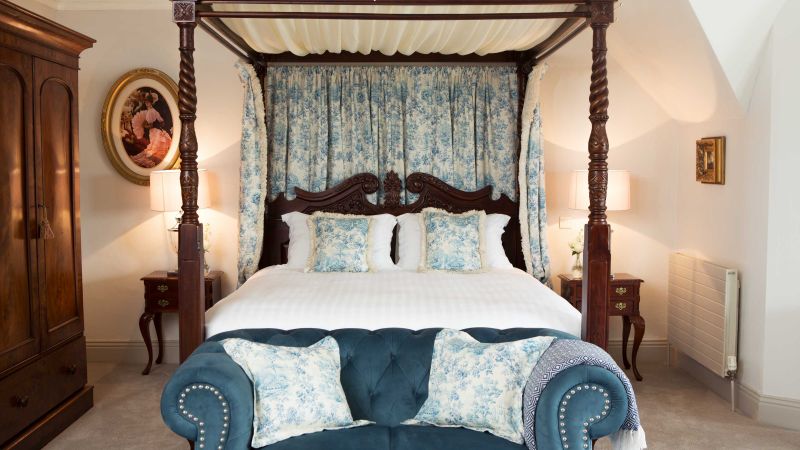 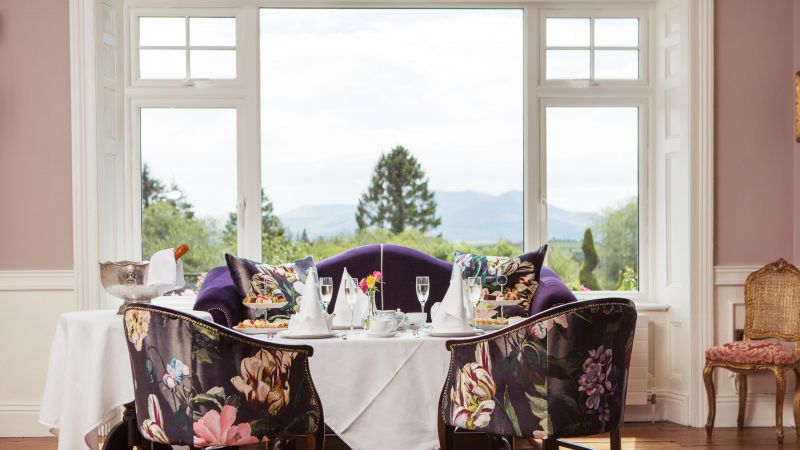 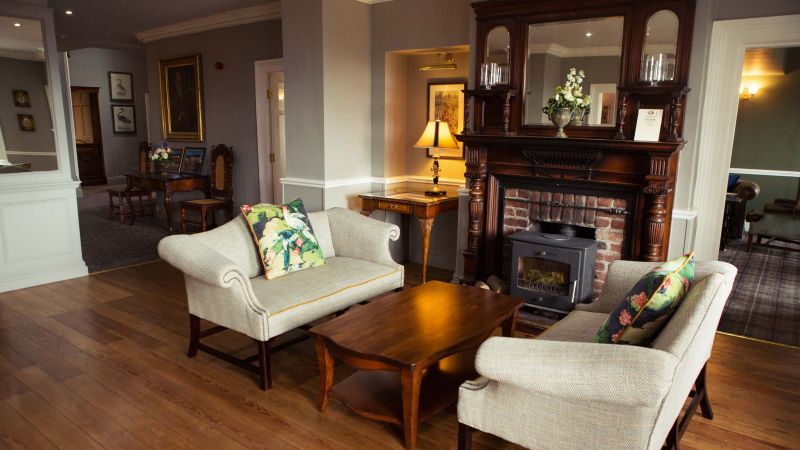